Alice in Wonderland is one of the most popular stories of our time which has been passed down from one generation to the next. This is based on British-American author Lewis Carroll’s work in 1865 whose real name is Charles Lutwidge Dodgson. It was later on produced by Walt Disney Productions as an adventure as well as a fantasy-comedy franchise.

Over the course of time, the book has been adapted into several iterations of films, comic books, TV series, and even video games. Here are some of the most well-known Alice in Wonderland Movie adaptations.

Alice in Wonderland in 1903

The first know movie take of the book, the 1903 version is a silent movie that only runs for about 12 minutes. There is only one known copy in the world with the original tint which was later partially restored to run under 10 minutes by the British Film Institute. The film is well-known for using special effects that were considered ahead of its time. 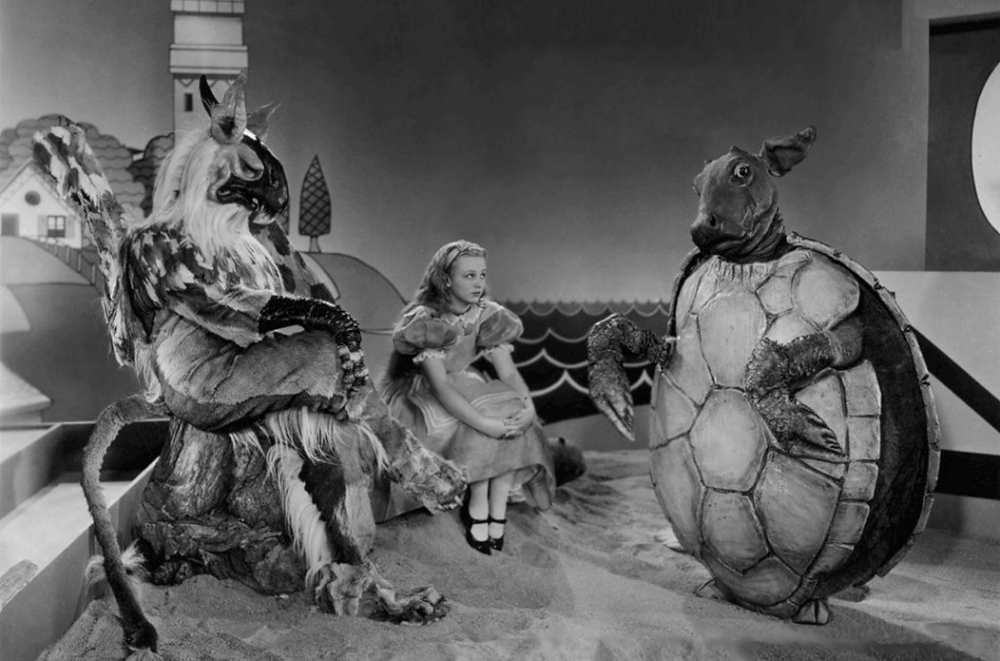 The next take on the book was about an hour long movie released 28 years later. What set the movie apart was that Lewis Carroll’s language was a big part of the movie. It is a well-known fact that he is an innovative writer as evidenced by the language in his books full of nonce words and neologisms.

This is a full-length French version which was not widely circulated in the US. The reason was that Disney was working on the first animated version around the same time. However, this did not stop the 1949 version to use live-action with stop-motion animation for the movie.

There is no doubt that this is one of the most popular movie adaptations in the franchise. It contained most, if not all the features that succeeding movies stood by as they retold the story for succeeding generations.

This is one of the more interesting versions of the movie franchise simply because it featured a lot of big celebrities playing several roles.

Tim Burton takes the helm in directing the 2010 version of the movie with Linda Woolverton writing the script. Still, under Walt Disney Production, the movie still employed the services of big celebrities to play the roles and was shot in the US as well as the UK.

Alice Through the Looking Glass 2016

James Bobin picks up Tim Burton left off as he takes on the latest installment in the movie franchise. Linda Woolverton is still part of the production where the movie takes Alice back to Wonderland where she is reunited with the Mad Hatter. Wanting to find the truth about his family, they take on a new adventure through time to help save Hatter’s family.