The Mad Hatter is one of the most famous Disney characters ever to be imagined and portrayed on the big screen. He is not your typical character as his name suggests but over the years, he has become one of the most well-loved Disney personalities because of his quirkiness and peculiarity in nature.

The phrase mad as a hatter dates back to the early 19th century when fine hats were the talk of the town. As it symbolizes social status, the hat makers were taking a big health risk in producing such wonderful head pieces. In an effort to create fine felt hats, they would use a mercury-based compound in creating the hats.

The problem with this was that long-term exposure meant serious physical side effects. This would develop over time and come out in different forms. It can manifest in terrible mood swings, slurred speech, tremors, memory loss, and other neurological problems. This was where the term “mad as a hatter” originate from. 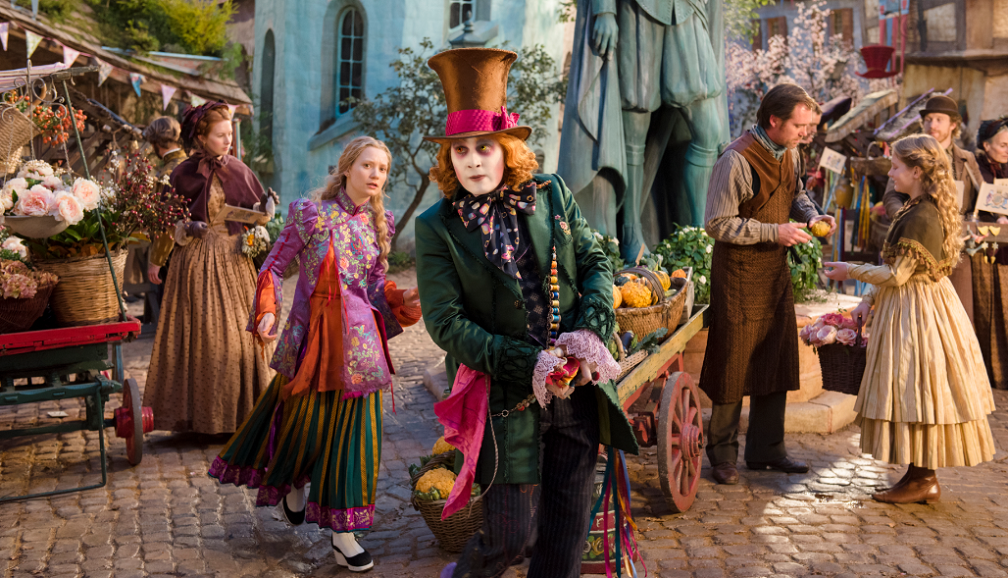 Hatter is quite fashionable and impossible to miss in the movie. He is a wild-eyed character with a bow tie on top of a strange suit. Of course, he wears a nice large hat with a card bearing the text “In this style 10/6.” It is the price tag of the hat which is indicative of his trade. This amounts to ten shillings and six pence.

In Hatter that seems to constantly annoy the young Alice was very much different from the more recent character. He took on the role of a guide and at times, a protector to the older Alice when she fell down the rabbit hole again. Together with the March Hare, they are in a never-ending tea party as punishment by Time when the Queen of Hearts found them guilty of trying to murder time.

In the latest installment Alice Through The Looking Glass, “Hatta” is again on the wrong side of the law for something he has yet to commit. What is surprising in this movie is that Alice does not seem to recognize him despite looking exactly the same. 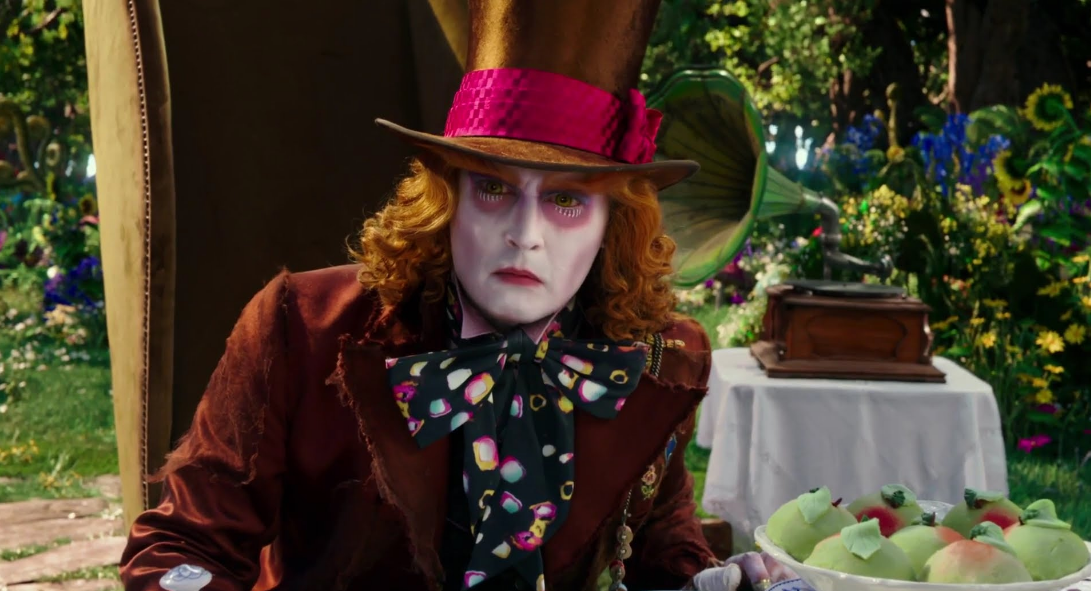 As the name suggests, the mad hatter is a seemingly insane character that gives out riddles and dresses fashionably. His obsession with tea time as well as tea parties is a result of trying to sing for the Queen of Hearts where he was found guilty of murdering time. That and his endless conflicts with the Wonderland’s Queen has left him wondering about the passage of time.

It is interesting to note that the character was never directly referenced as the Mad Hatter in the book. This was just a description by Cheshire the Cat when he tries to warn Alice in the forest. He mentioned that the hatter had a somewhat unstable frame of mind, thus, making him mad.